This is my 1st Annual Big Ten review strictly using stereotypes from an Ohio State fan’s point of view. Ohio State has more or less ruled the conference since Jim Tressel took over in 2002, winning 8 of the 16 league titles in that span. Along the way, I have created some (mostly unfair) biases and stereotypes towards the other B10 institutions. Here are some of the baseless claims I have made over the years.

Not Even Part of the Big Ten:

Maryland- I’m pretty sure Maryland is actually decent, but their uniforms are the only thing I think of when I see their name on the schedule which doesn’t bode well for them.

Rutgers– It’s bad enough that they joined the league so recently. What makes it worse is that they stink at every sport and probably would go under .500 in the MAC. 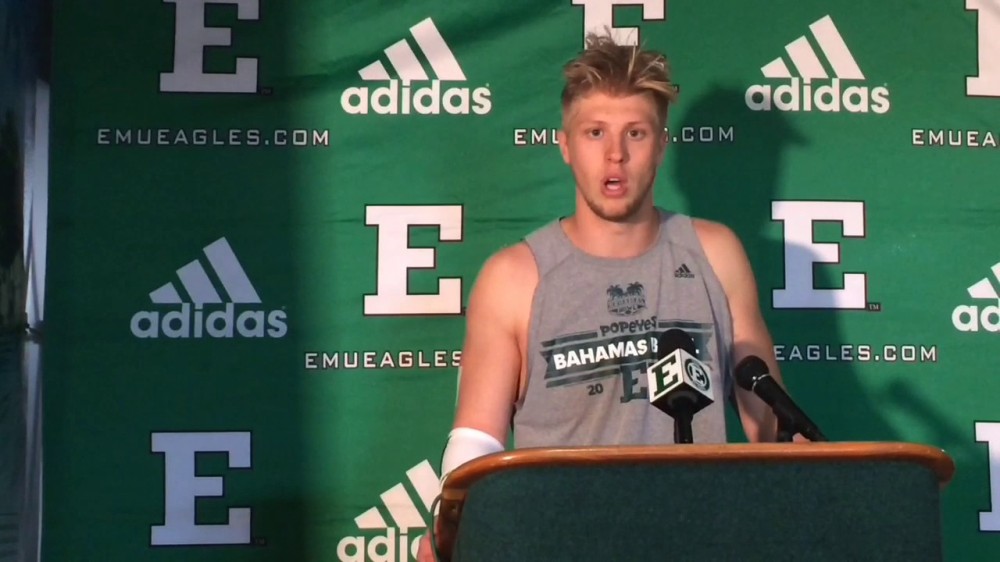 The Scarlet Knights got bested by this guy last season.

Indiana- The only positive thing that comes to mind when I think about Indiana football is Tevon Coleman rushing for over 300 yards against Rutgers. Indiana still lost that game.

Illinois- Illinois was average for awhile, even upsetting the Buckeyes a time or two but the first thing to pop my head was that they had a QB named Juice who was very good but I never heard of him doing anything after college.

Purdue- For some reason I always start to think that Purdue is decent but that is because I always remember back to when they had Drew Brees…almost 20 years ago.

Northwestern- Much like Purdue, I think much higher of the Wildcats than they deserve. It might be because I played with them in NCAA football a lot when they had Tyrell Sutton.

Minnesota- Due to my respect for P.J. Fleck and his affinity for rowing boats, I have a feeling they will change my perception of the program this season but every memory I have is of them not being very good. 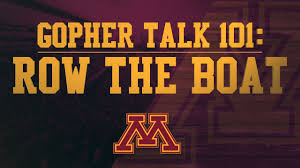 Iowa– Iowa blasted Ohio State last season and probably deserve more than an eh, but Kirk Ferentz and the boys are just so inconsistent from one season to the next. They look awesome one year, then are barely average the next.

Nebraska– The Cornhuskers have been average for a long time. When I was little, they were a national powerhouse but that was a long time ago. I do believe Scott Frost is going to make them relevant again though.

Have Some Sort of Shot at a Conference Title:

Michigan- Michigan has been “turning it around” almost as long as the Cleveland Browns, but I truly believe that Harbaugh will keep them sort of relevant.

Michigan State- If I wasn’t an Ohio State fan, Michigan State would be my favorite Big 10 team in all sports (except gymnastics). They are so well coached and somehow always surprise people. The Spartans and Buckeyes have had quite the battles over the past few seasons.

Penn State- Another team who is well coached. I am interested to see how they do without Saquon Barkley, but from all reports their quarterback is supposed to be the real deal.

Wisconsin- I’m a throwback kind of guy so I truly appreciate Wisconsin’s 1960’s style of play. It is effective for the most part. They also have perhaps the toughest road atmosphere in the Big Ten.

Teams that Will Win the Conference:

Ohio State- Who knows how the first few games will play out for the Buckeyes with Urban Meyer suspended, but when he comes back, look out. I wouldn’t be surprised the Ohio State drops 50 on every Big Ten team on their schedule this year.